What are Types of Energy Daily Use? 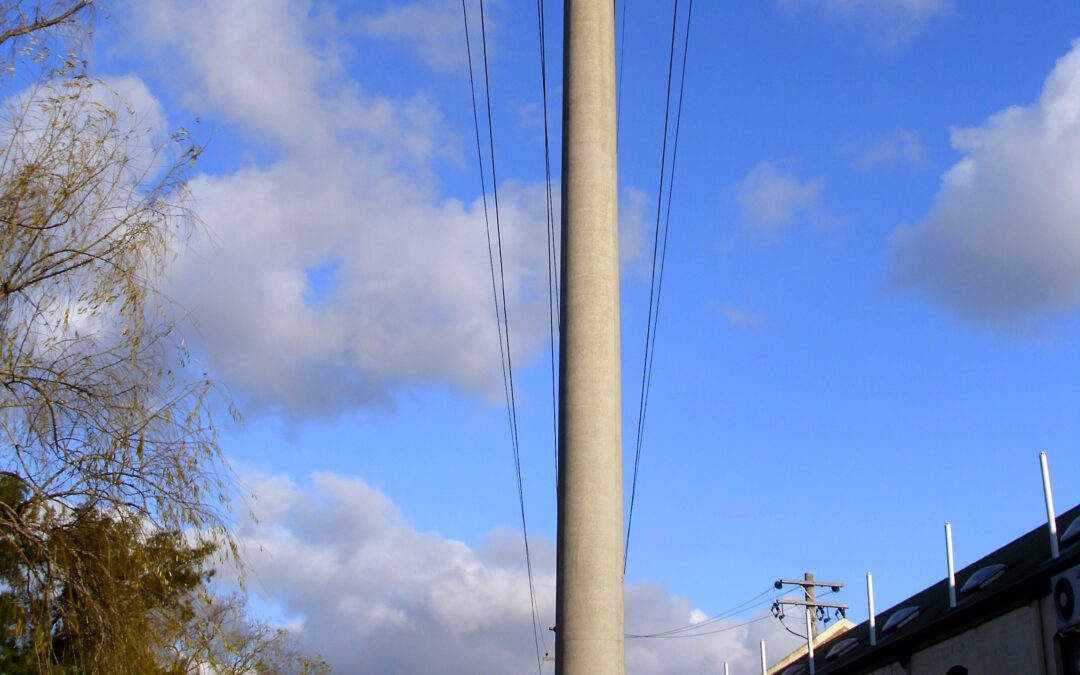 Energy is a material resource in nature that can provide some form of energy for human beings. Energy is the material basis of human activities. The development of human society is inseparable from the emergence of high-quality energy and the use of advanced energy technologies. Nowadays, the development of energy, energy and environment are issues of common concern to the whole world and all mankind. It is also an important issue for China’s economic development.

Energy is a substance with energy that can be obtained directly from nature, such as coal, oil, nuclear fuel, water, wind, living organisms, etc. It is also a new substance that is reprocessed from these substances, such as coke, coal gas, liquefied gas, kerosene, gasoline, diesel, electricity, biogas, etc. Therefore, energy is a substance that can provide some form of energy, that is, a resource that can generate mechanical energy, thermal energy, light energy, electromagnetic energy, chemical energy and other energy.

“Energy Encyclopedia” wrote: “Energy is an energy carrier resource that can provide any form of energy such as light, heat, power, etc. required by human beings directly or through conversion.”

There are many types of energy. After continuous development and research, more new energy sources have begun to meet human needs. According to different ways of division, energy can also be divided into different types.

Energy (mainly solar) From Celestial Bodies Outside the Earth.

In addition to direct radiation, it provides the basis for the generation of wind, hydro, biomass and fossil energy. The vast majority of human energy needs come directly or indirectly from the sun. Various plants convert solar energy into chemical energy through photosynthesis and store it in the plant. Fossil fuels such as coal, oil, and natural gas are also formed by the animals and plants buried underground in ancient times after a long geological age. They are essentially solar energy fixed by ancient creatures. In addition, water energy, wind energy, wave energy and ocean current energy are also converted from solar energy.

The Energy Contained in the Earth Itself.

Energy produced by the interaction of the Earth and other celestial bodies.

Classified by How the Energy is Generated

Fossil energy is a hydrocarbon or its derivatives. It is deposited from the fossils of ancient creatures and is a primary energy source. The natural resources contained in fossil energy include coal, oil and natural gas.

Classified by type of energy use

The energy with mature technology and universal use, such as water energy, biomass energy, coal, oil, natural gas, etc. It accounts for more than 90% of the total energy production and consumption.

Energy has recently been used by humans or has been used in the past and is now used in new ways. Including solar energy, wind energy, geothermal energy, ocean energy, biomass energy, hydrogen energy and nuclear fuel for nuclear power generation. The energy density of new energy is low, the grade is low, and it is intermittent. Therefore, according to the existing technical conditions, the economy of utilization is still poor. New energy is still in the research and development stage, and can only be developed and utilized according to local conditions. Most of the new energy is renewable energy, which is rich in resources and widely distributed. So it is one of the main energy sources in the future.

Classified by Nature of Energy

There are fuel energy sources (coal, oil, natural gas, peat, wood) and non-fuel energy sources (hydro, wind, geothermal, ocean energy). The current consumption of fossil fuels is high, and there are limited reserves of these fuels on Earth. In the future, uranium and thorium will provide most of the energy the world needs. Once the technical problems of controlling nuclear fusion are solved, humanity will have virtually endless energy.

Classified by Whether it Can Cause pollution

Energy sources do not pollute the environment or have little pollution include hydropower, electricity, solar energy, wind energy, and nuclear energy.

Classified by the Morphological Characteristics

Classified by Nature of Energy Use

Material energy that can provide energy. It can be stored and transported, such as coal, oil, etc.

A form of movement of matter that can provide energy. It cannot be preserved and is difficult to store and transport, such as solar energy, electricity.

These classification methods help us to understand energy from different angles. These categories are relative, not absolute, and there is a certain cross-relationship between them.

This website uses cookies to improve your experience while you navigate through the website. Out of these, the cookies that are categorized as necessary are stored on your browser as they are essential for the working of basic functionalities of the website. We also use third-party cookies that help us analyze and understand how you use this website. These cookies will be stored in your browser only with your consent. You also have the option to opt-out of these cookies. But opting out of some of these cookies may affect your browsing experience.
Necessary Always Enabled
Necessary cookies are absolutely essential for the website to function properly. These cookies ensure basic functionalities and security features of the website, anonymously.
Functional
Functional cookies help to perform certain functionalities like sharing the content of the website on social media platforms, collect feedbacks, and other third-party features.
Performance
Performance cookies are used to understand and analyze the key performance indexes of the website which helps in delivering a better user experience for the visitors.
Analytics
Analytical cookies are used to understand how visitors interact with the website. These cookies help provide information on metrics the number of visitors, bounce rate, traffic source, etc.
Advertisement
Advertisement cookies are used to provide visitors with relevant ads and marketing campaigns. These cookies track visitors across websites and collect information to provide customized ads.
Others
Other uncategorized cookies are those that are being analyzed and have not been classified into a category as yet.
SAVE & ACCEPT